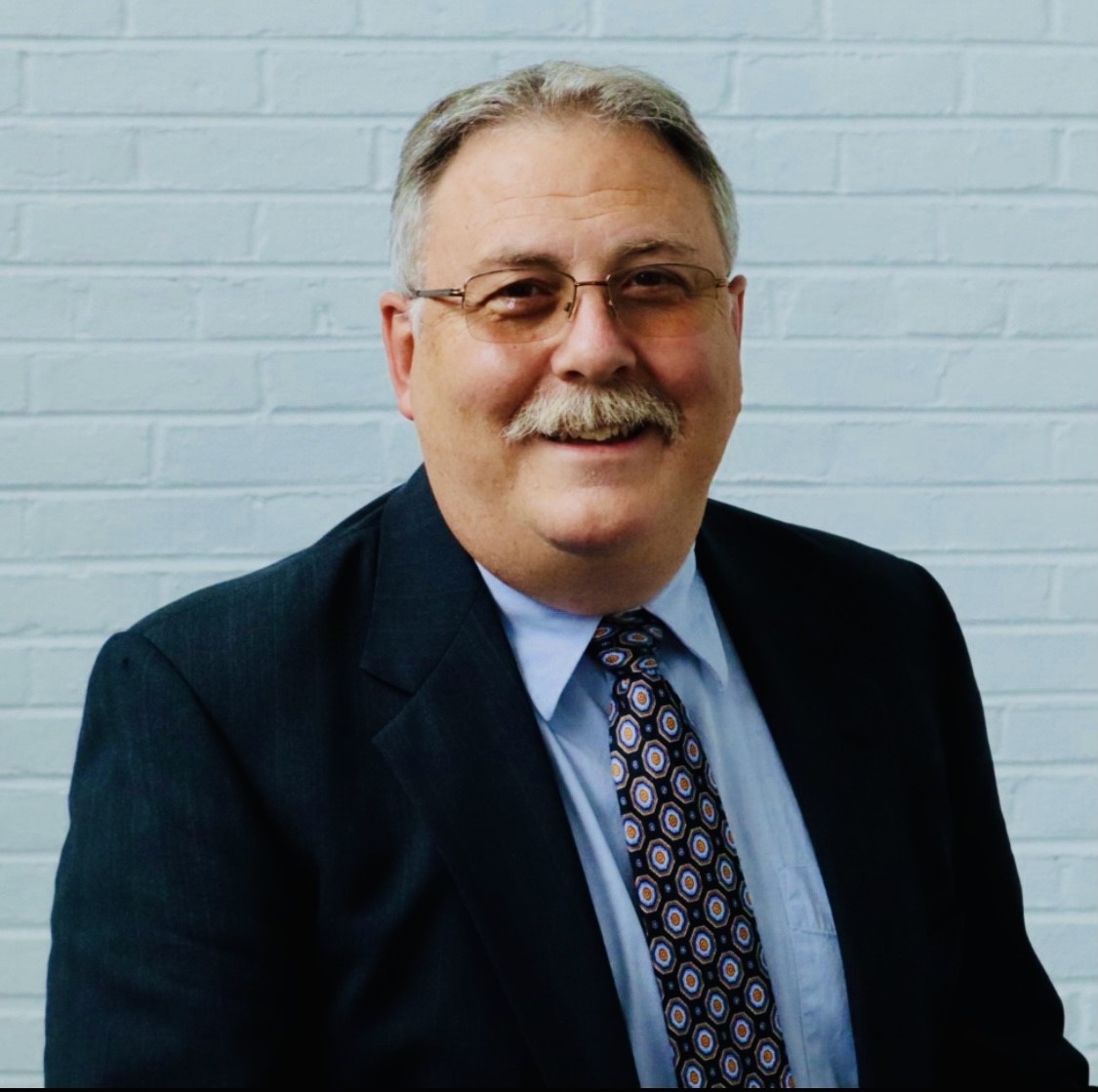 Larry Buchholz became CFO of Tabor in December 2013. Prior to Tabor, Mr. Buchholz was the Executive Director for Baptist Children’s Services for five years. He began his career in child welfare in December 1990 as the Controller for Baptist Children’s Services, and was hired to create a finance department and develop an accounting system that would oversee the merger of three separate nonprofit corporations. Over the years he has also served as, Chief Financial Officer and Associate Executive Director of Operations. Prior to Baptist Children’s Services, Mr. Buchholz worked for several years at the accounting firm of Beucler, Kelly and Company. He worked in different capacities including corporate tax, audit, pension compliance, and was an audit manager for the firm’s larger audit clients when he left the firm in December 1990. 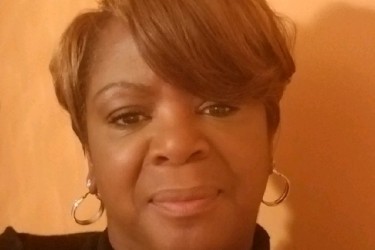